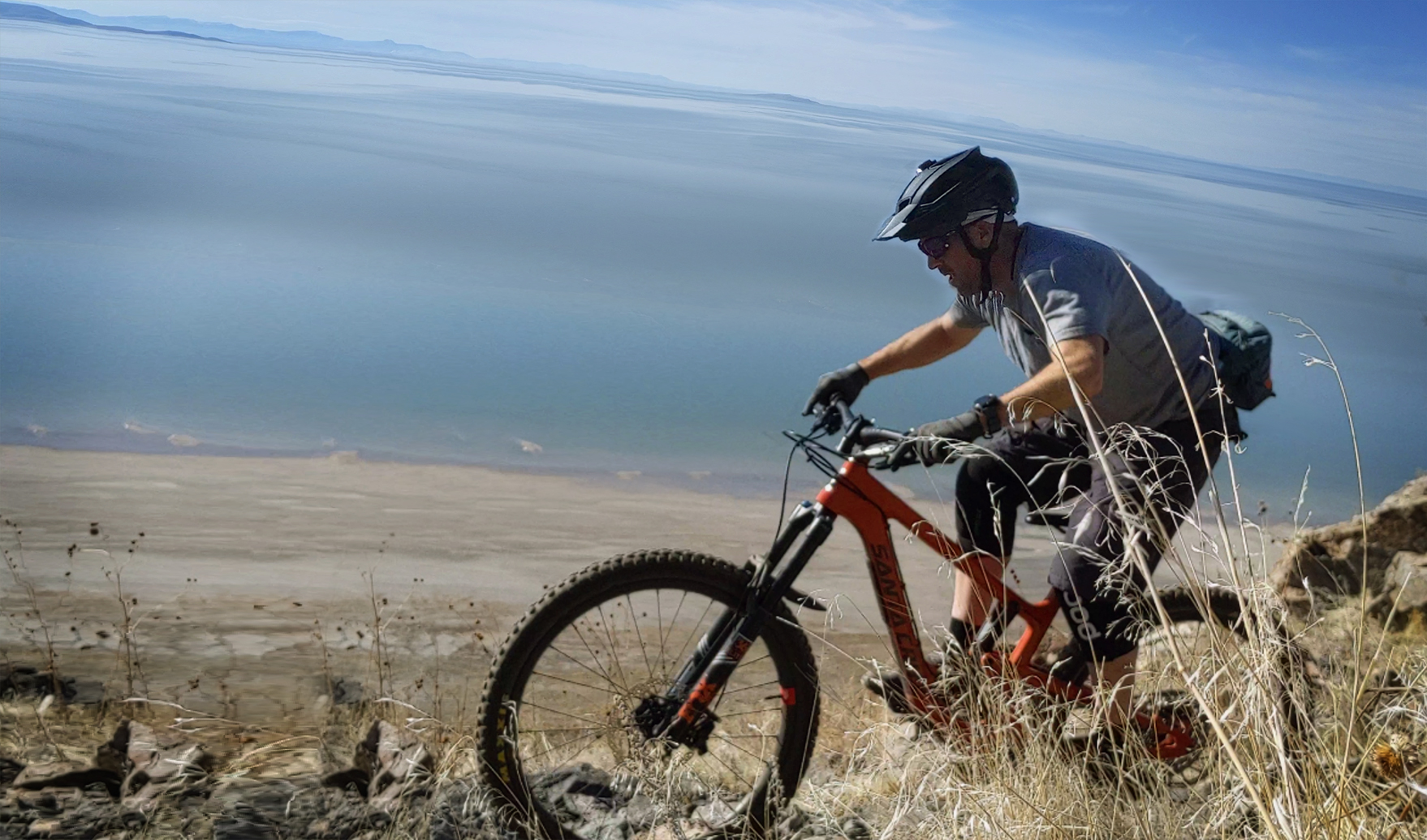 I’m going to admit my bias right up front. I won’t cheap-out on helmets. Concussions are real, and having seen the effects one can have on more than one loved one, my desire to avoid one is a pretty high priority. As a result, I don’t have any issue with replacing helmets a bit more frequently and I’m willing to spend extra for any additional protection.

One of the benefits of all the new data coming out from football concussions is a renewed interest (and need) to improve the design of helmets. For the most part, helmets have remained virtually unchanged since the early 80s. A plastic shell, a styrofoam impact-absorbing liner, a comfort liner, some retention straps and you have yourself a helmet.

Another aspect of all this new evidence has shown us that rotational forces may be as damaging to our delicate grey matter as the impact itself, so it has been, with great delight that more and more helmets are addressing this shortcoming with new and more innovative ideas.

It may not be MIPS (Multi-Directional Impact Protection System), a system that reduces rotational forces caused by angled impacts to the head by using a slip-plane system that moves inside the helmet. Smartshock Suspended Rotational System is 100%’s version of MIPS.

It is a 14-point rotational protective system. It’s pretty simple, and pretty brilliant, actually. The liner uses these blue buttons that have a pin on the backside. That pin inserts into the red rubber mushrooms. The red rubber mushrooms are free to rotate and compress a certain amount, further isolating the head from impact.

This design does make the helmet pretty comfortable, given the added compressibility of the red rubber mushrooms. The downside is that the helmet needs to be a little bit larger to accommodate the dual-density styrofoam liner, the rubber mushrooms, and the comfort liner. So, the helmet can appear a little big on top of your head. Whether or not this bothers you is another matter. I.e. it doesn’t really bother me.

Seriously, this is easily one of the coolest helmets I’ve ever owned. It moves so much air that it’s astonishing. The shape of the visor channels even more air into the front, but more importantly, I suspect, is the massive exit vents on the back of the helmet work to draw massive amounts of air out the back. In fact, on cooler days, I found myself wearing a buff over the top of my head just to stay warm.

Seeing as how the vast majority of my riding is done when the temperatures are nearing 38°c (100°f) in the valley, staving off the excess airflow wasn’t a problem very often.

Additionally, the way the liner hangs down below the front brow of the helmet does a bang-on job of encouraging evaporation at a point where liners tend to become saturated and sometimes drip sweat down onto your sunglasses. It’s a nice touch and shows some attention to detail.

The retention system on the helmet is pretty average fare. The straps are mounted directly to the shell, which I find to be much more comfortable, and their adjustable ratching fitment system (like a BOA), rotate the wheel left or right to adjust fit. You can also set how high (or low) the adjustment system fits on the back of your head, which is a very important feature since some of us have long necks and some of us have short necks.

The anti-microbial liner can be removed for washing, but the Smartshock system makes this a bit more of a chore as there are 14 buttons that directly insert into the rubber bumpers in the ABS shell. The upside is the liner stays in place a lot better than just the standard velcro method employed on most helmets.

The visor moves up or down to accommodate goggles, however, the ratcheting system on the visor could have some more tension. I don’t every wear goggles, so I live my visor lower for sun and branch protection, but it only takes a light touch to move it to the high position. As a result, I find myself regularly pulling the visor back down to the low position. It’d be nice if it stayed there, but it also makes me wonder how easy it would break off.

While it may just be an aesthetic thing, I absolutely love how the shell is two-toned around the vents. On my black example, magnesium colored inlays are really dapper and, dare I say, classy. They add some visual interest without the sometimes overly flashy screened graphics, which seem to become dated and tired looking, oftentimes before the helmet has reached the end of it effectiveness.

The “claimed” integrated sunglass storage system kind of pissed me off. From the catalog, I was like “oh, sick! That’d be awesome!” But the reality is only 100% sunglasses seem to work. It reminds me of those Sony cameras in the early 2000s. “Buy our amazing camera“, and that means “you also get to buy our proprietary memory cards.”

To be fair, this is my only real gripe about the helmet.

Like many of us that have been riding for many years, helmets come and go and we quickly figure out which features we like and which ones are gimmicky and which ones will eventually drive you crazy. I’m happy to say that thus far (about six months of use at the time of this review) the Altec helmet is proving to be one of my favorite helmets.

After about a year and a half of regular use, the helmet finally saw it’s demise. A very minor tip-over where I stumbled into a tree resulted in broking the small plastic pins that attach the visor to the front of the helmet. This was unfortunate in that it rendered the visor basically useless as it would flop up and down and not maintain a position. While this isn’t the kind of helmet impact that would normally cause me to replace a helmet, the sheared visor encouraged me to retire the helmet early. While breakaway visors are a very valuable feature in a mountain bike helmet, it would be nice if a visor breaking away meant that you could also replace the visor.

Learn more about the Alltec All Mountain Enduro Helmet.